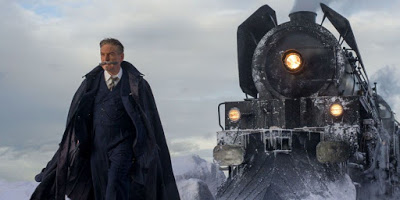 WARNING: this is a review and it contains SPOILERS – it reveals who did it in no uncertain terms.  If you read beyond this point then you accept that you will be reading PLOT SPOILERS!  Do I make myself clear?  🙂

There is a lot of talk about this film.  I reckon you should prepare yourself for a lot more as this is clearly an attempt to manufacture a new franchise of Agatha Christie films based around Kenneth Branagh and his infeasibly HUGE moustache.  Next on the list will be Murder on the Nile – presumably in time for Christmas 2018 when folk seem disproportionately susceptible to nostalgia films with all-star casts set in some kind of olde-timey world.

I admire the work of art-critics (literature, film, painting, sculpture…) because they have a skill that I don’t possess.  All of us can watch a film and then say whether we liked it or not.  In our family we always give it a score out of 10.  That’s easy.  I know what I like!  A friend once bought me a postcard of a classical nude with the caption “I don’t know much about art, but I know what I like!”  Clearly I have a reputation! 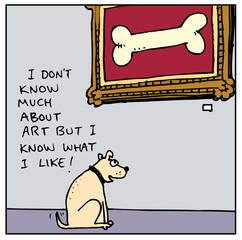 Critics have the gift/skill of being able to put into words what it is they like or don’t like – why they feel as they do about a piece of art.  Critics have developed language and concepts to put “gut-feeling” into words.  It’s not a very interesting conversation, after watching a film, to simply say “that was a stinker” and not be able to express why you think that.

My three kids are all massively more capable in this area than I am – they can all articulate what it was about the plot, the consistency, the “story-arc”, the inbuilt prejudice – you name it – they have a whole language and skill-set that I have been too lazy to develop that they can deploy after watching a film that make the post-film de-brief MUCH more interesting.  My kids are ace! 🙂

So – having said that – here I am writing a review!

I don’t wish to compete with any of the professional reviewers of films out there.  Suffice to say, this film is an absolute stinker and you should give it a miss!

If you do insist on watching it yourself you’ll find yourself agreeing with me that the characters are so poorly developed that (if you stay awake long enough) you simply don’t care which of them did it or didn’t do it, and you wouldn’t really care that much of the whole lot of them was wiped out by a random werewolf attack, not because they are unlikeable – rather that they are not given any space in the film at all to develop a character in which you might invest any emotional energy at all.

I say this, because some professional film critics have simply got this wrong and say they like it.  They are mistaken! 🙂

Beyond that though, I wanted to deal briefly with an issue that DOES properly disturb me about the film, namely – the ENDING. The bloke who was murdered on the train (it turns out) was stabbed by everyone – they were ALL involved – shock twist!  In the book, Poirot solves the case and then quietly leaves the train – job done. 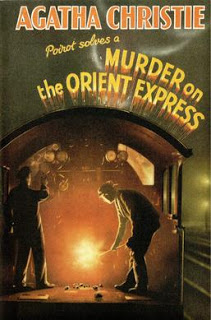 That ending has been changed.  Branagh decided this would not do for a modern audience – so he devises a more complex ending with lots of faux hand-wringing soul-searching.  Branagh has decided that a modern audience would not be able to accept or deal with Agatha Christie’s simple “I solved whodunnit” ending.  In Branagh’s new ending, Poirot decides to tell the police that the murder was commited by a mystery stranger who secretly boarded the train and then fled undetected.  The murderers walk free. (true: this theory was in the book, but it is not Poirot who tells the police this – it is the police who decide to present this theory.  Poirot tells the police the true story.)

In Branagh’s new ending, Poirot – the hero of the story – judges that it is justified that all of these passengers should have stabbed this bloke because each of them has been hurt in some way by his past crime, so he absolves them.  Furthermore, and perhaps even worse, Branagh’s new ending is interspersed with glimpses of the damaged characters somehow finding peace and new life BECAUSE of this act of violent stabbing revenge.  (They literally crowd together in a train compartment and take turns to stab a drugged man.)

Every fibre of my being – and every facet of my faith – wants to shout out that I don’t think this is true.  I simply do not believe that people traumatised by loss so obviously find peace and healing by engaging in further traumatic violent murder themselves.

Incidentally, the same is true of the story of my own faith tradition.

Some tell the story of Christian faith quite crudely as follows:  “Humans have sinned – God is angry – God needs to punish someone – God decides not to punish us but to kill his Son instead – so Jesus is crucified and we are forgiven.”  (You see the similarity?  Anger at wrongdoing is assuaged by violent bloodshed.)

If God is angry about human sin, I don’t believe that God finds any peace or reconciliation or fulfilment in any act of murderous revenge.  I think this narrative has been hugely damaging to western thought and might even be very remotely responsible for Branagh’s conviction that the ending had to be changed.

I think the oft-peddled “ending” of the christian faith-story needs to be retold…  there are good ways of doing this – not new ways, but ancient understandings that have simply been eclipsed by this crude and fairly modern (in church terms) “substitutionary atonement” interpretation.  I may write more about this in the next few weeks – but this paragraph gives an idea what that ending looks like – why did Jesus die?  Answer:  as a consequence of his passion for life lived justly and compassionately and in tune with the Kingdom of God.

Jesus and his disciples, proclaiming the Kingdom of God was at hand and living lives of compassion and justice were a threat to the domination order created and maintained by Caesar and his Jewish client king and priests. To eliminate the threat, Jesus was crucified, executed by the Romans. His death was the consequence and fulfillment of the passion of his life, living the compassion and justice of God. In the Gospel of Mark, Jesus is reported as saying “Then he called the people to him, as well as his disciples, and said to them, “Anyone who wishes to be a follower of mine must leave self behind; he must take up his cross, and come with me.” (8:34) To be a follower of Jesus is to “leave self behind” and take up compassion and justice as the passion of your life.  (ProgressiveChristianity.org) 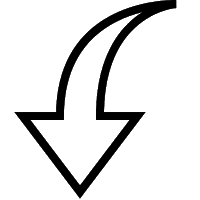 If you have enjoyed this post, we have now added the functionality for you to SHARE it to your own page for others to enjoy!  🙂  Press the “share” button just down there on the left!  🙂 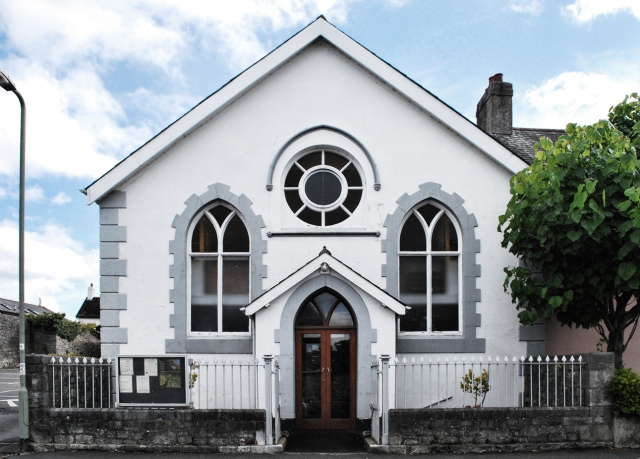